Read about the wines in this tasting

Read what our customers thought

Peter writes, "Brunello di Montalcino is considered one of the most famous and one of the greatest wines of Italy. Tonight we will show wines from two of the very best producers."" 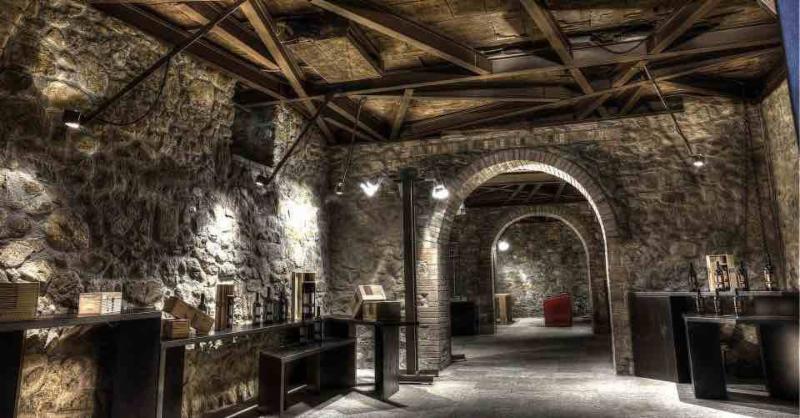 We will be showing Brunellos from two recent vintages, both highly regarded yet stylistically different. 2012 was a warmer vintage and 2013 was more classic.

Il Poggione was founded in the early 1900s by Lavinio Francheschi. Many generations later the Francheschi family still runs the estate. Pieve Santa Restituta is named after the church that was built there in the 7th century. The property was acquired by Angelo Gaja in 1994. Of course Gaja had already become one of the most famous Italian wine makers in the world for his work in Barbaresco.

Bob Zohn from United Liquors will be helping with the tasting tonight and we thank him in advance.

Please pass this on to any friends who are wine enthusiasts!